Who is this for? 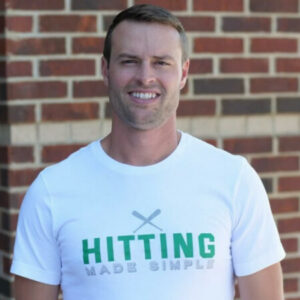 Ryan was a 3-time All-State selection at Lowell High School (Lowell, IN) during his prep career. His career batting average is among the top 5 all-time in the state of Indiana. He went on to play 3 years at Michigan State University. As a two-time All-Big Ten selection and two-time team MVP, Ryan was then drafted by the Toronto Blue Jays in the 29th round in 2006. After an injury kept him from playing in the Blue Jays organization, Ryan played 5 years of independent professional baseball. After moving with his family to the Indianapolis area in 2013, Ryan was employed by Roundtripper Sports Academy in Westfield, IN, for 3 years as a hitting instructor and head coach for their 15U Indiana Mustangs teams. In 2016, Ryan opened his own training location, Basham Baseball, in Whitestown, IN. Also in 2016, he joined the Indy Titans as a head travel baseball coach at the high school level, where he has coached ever since. Ryan is an OnBaseU Certified instructor. 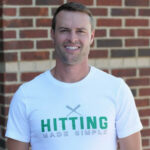 Login
Accessing this course requires a login, please enter your credentials below!
Lost Your Password?

Hitting Made Simple is a complete, all-in-one hitting training platform for baseball and softball hitters of all ages and skill levels, that has been carefully constructed with the athlete and parent or coach in mind.